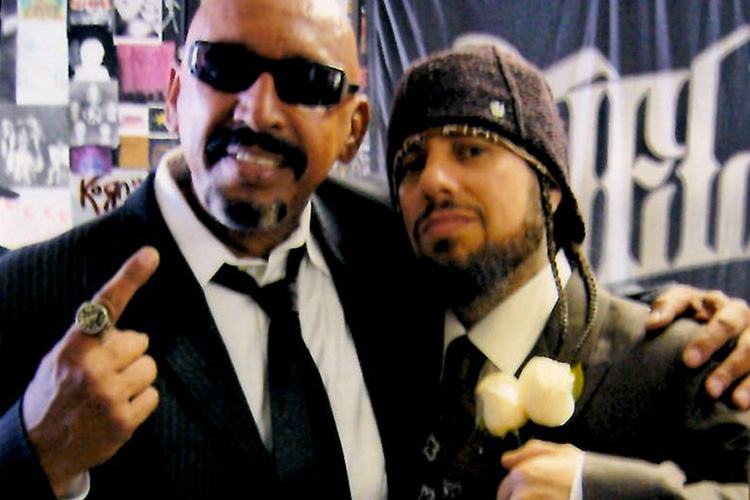 Posted at 06:00h in Podcast by Set Free Posse 4 Comments 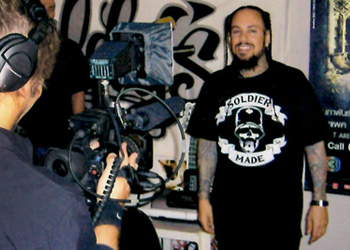 Welcome to the Set Free Posse Podcast! Through interviews with Pastor Phil Aguilar and Set Free pastors and leaders (past and present), we’ll give you a behind-the-scenes look at the history and heart of the Set Free movement.

EPISODE 008: FIELDY (KORN)
Listen to this exclusive interview for the Set Free Posse documentary where Reggie “Fieldy” Arvizu from Korn shares about Pastor Phil Aguilar’s role in helping him follow Jesus. As of 2012, Korn had sold around 35 million copies worldwide. Twelve of the band’s official releases have peaked in the top ten of the Billboard 200, eight of which have peaked in the top five. Eight official releases are certified Platinum or Multi-Platinum by the Recording Industry Association of America (RIAA), and one is certified Gold. Korn has released seven video albums and thirty-nine music videos. The band has released forty-one singles, twenty-eight of which have charted. Korn has earned two Grammy Awards out of seven nominations and two MTV Video Music Awards out of eleven nominations. 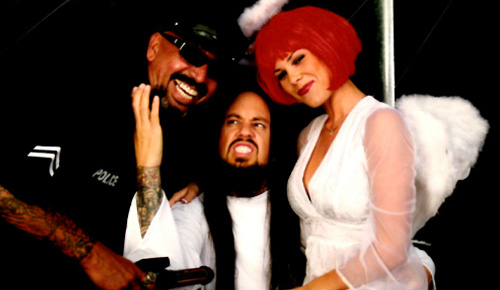