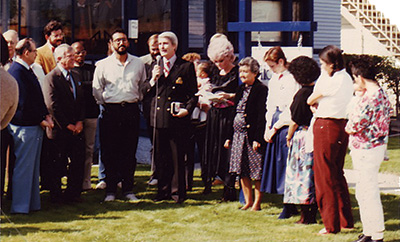 While thousands point to Set Free as the starting point of their salvation, others readily call it a “cult” that ultimately gave birth to a “biker gang” known as the Set Free Soldiers.
.
Founded in 1982 in Anaheim, California, the church quickly grew because of its unorthodox outreach style including rap, hip hop, low-riders, and a motorcycle club.
.
Follow the rise and fall of the ministry through never-before-seen archive footage and 50+ current-day interviews with its ever-controversial founder and many at the center of this worldwide movement.
.
Check out photos from our pre-release screening in Anaheim, CA.